How Cuckoo used Otta to hire 80% of their team 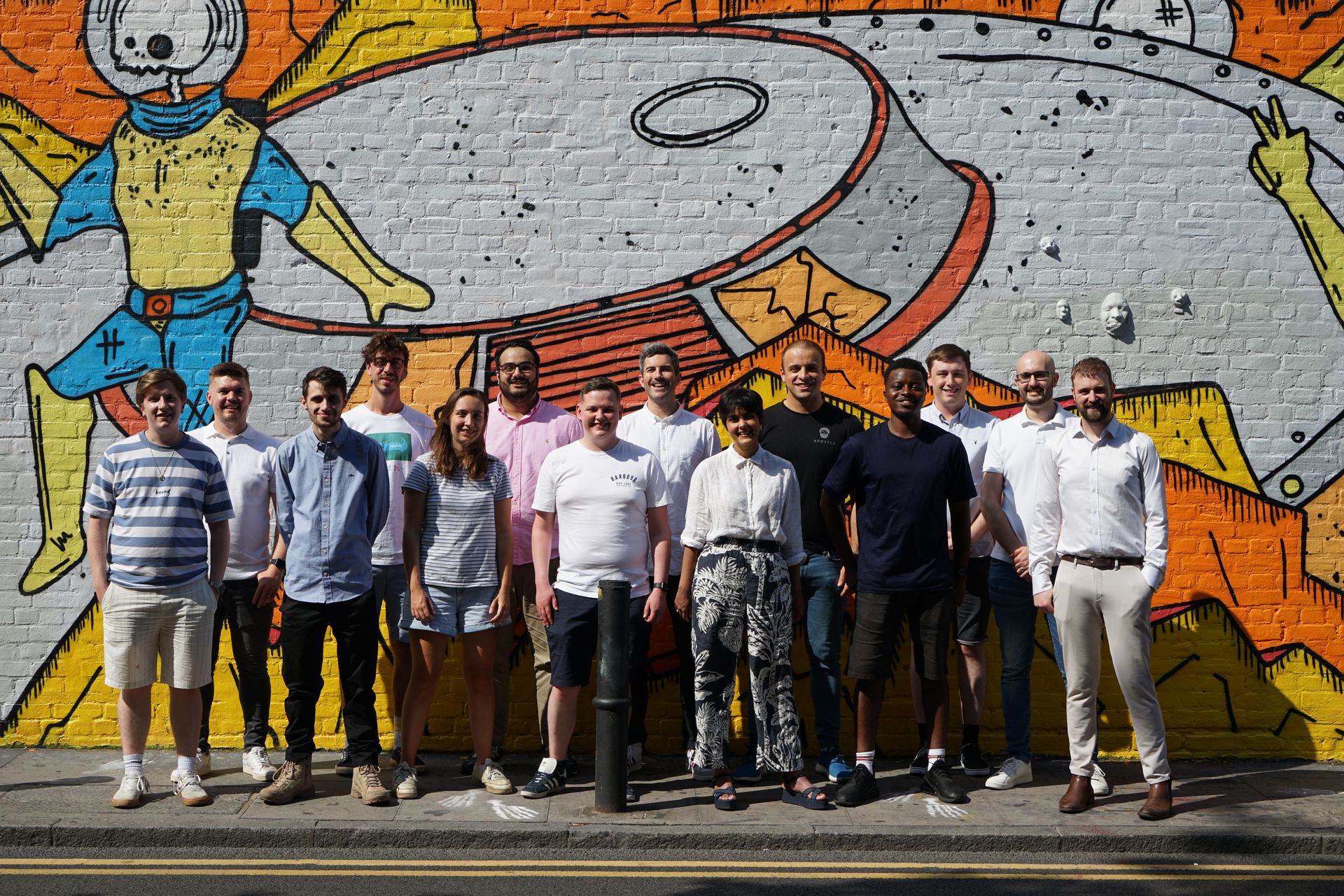 “To date almost 80% of our team have come through Otta Pro. In 9 years of recruitment I’ve never seen a platform have such a dramatic effect on one team”,

Cuckoo wants to make the internet frictionless. They’re fed up with the way broadband works today, so they’re doing it differently, by putting customers first and making it simple. They offer consumers one great deal, for one price, on a one-month rolling contract.

Cuckoo joined Otta Pro right after their $6m seed round, and needed to build a core team. Cuckoo have since hired the majority of their team through Otta, including a Performance Marketing Lead, Senior Frontend Developer, Product Manager & a Strategy & Operations Lead.

"To date almost 80% of our team have come through Otta. In 9 years of recruitment I’ve never seen a platform produce such strong quality candidates and have such a dramatic effect on one team." 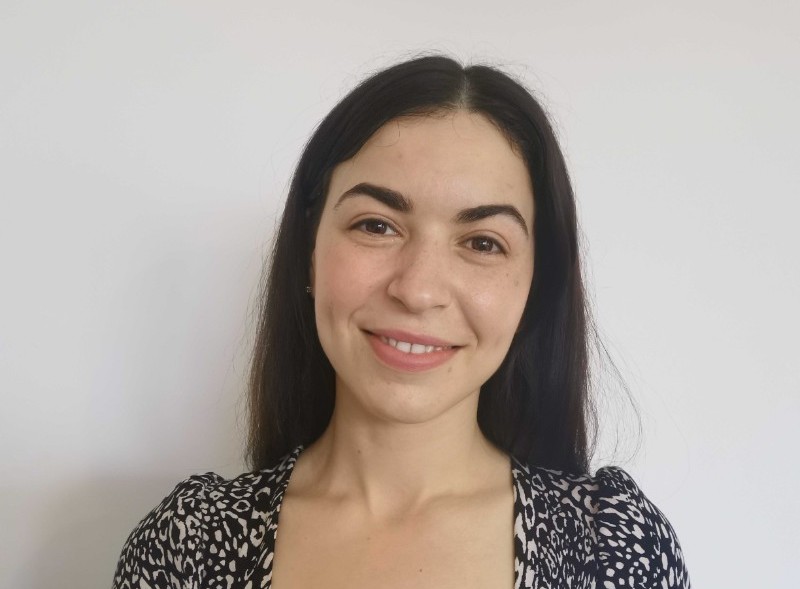 Cuckoo love that they can represent their employer brand the way they want to on Otta, as that’s what sets them apart from the legacy competitors they’re replacing.

“I love the simplicity of how we, as the employer, can ’set out our stall’. I’m confident that the information provided on our profile is exactly what candidates want to know and is the perfect snapshot into who we are."

Cuckoo also highlights that the candidates coming through Otta are very engaged and genuinely interested in the company, which helps them to hire mission-driven people that have more impact on their team.

“Candidates on Otta seem super engaged. Even for high volume roles, applicants coming through Otta understand our mission, our position within the marketplace, what makes us special and appear really authentic in describing their reasons to work with us." 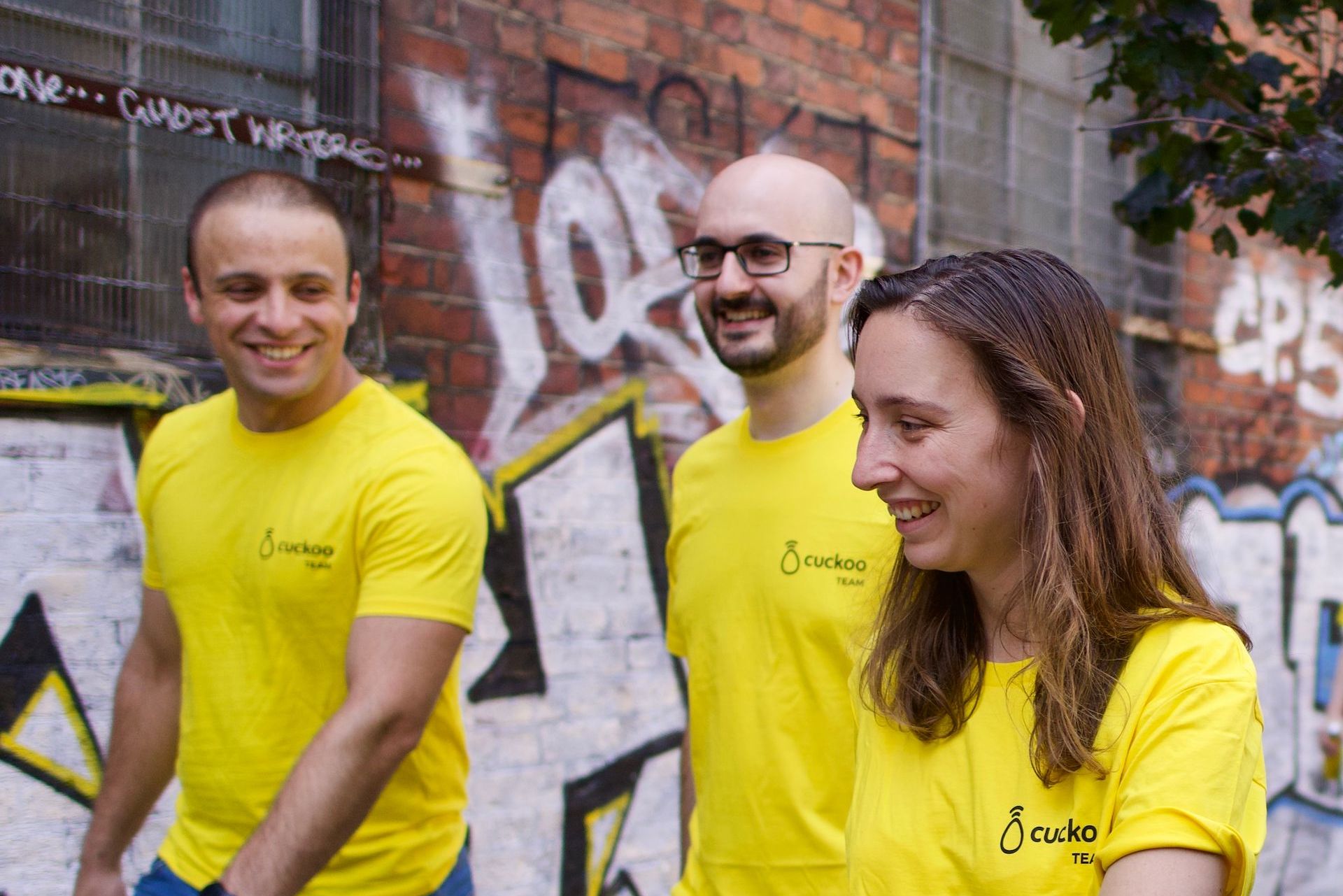 Becca Fox was hired as a Customer Service Representative after applying through Otta, after just a week on the platform. Becca loved the ease of using the platform.

“It was really easy to filter and see roles that I would be interested in that also match my skill set. To top it off, once I got offered the role I had the choice to donate to my selection of one of three charities”

Becca highlighted her thoughtful colleagues and all the exciting work they’re doing as a business as reasons she’s super excited about the future of Cuckoo.

“I literally couldn't ask for better colleagues. Everyone is so friendly and happy to help in every way possible. I have met some of the most genuinely nice people in my whole life at Cuckoo, I’m so pleased to be a part of this team.”

Ready to supercharge your hiring?

Book a call with us today. 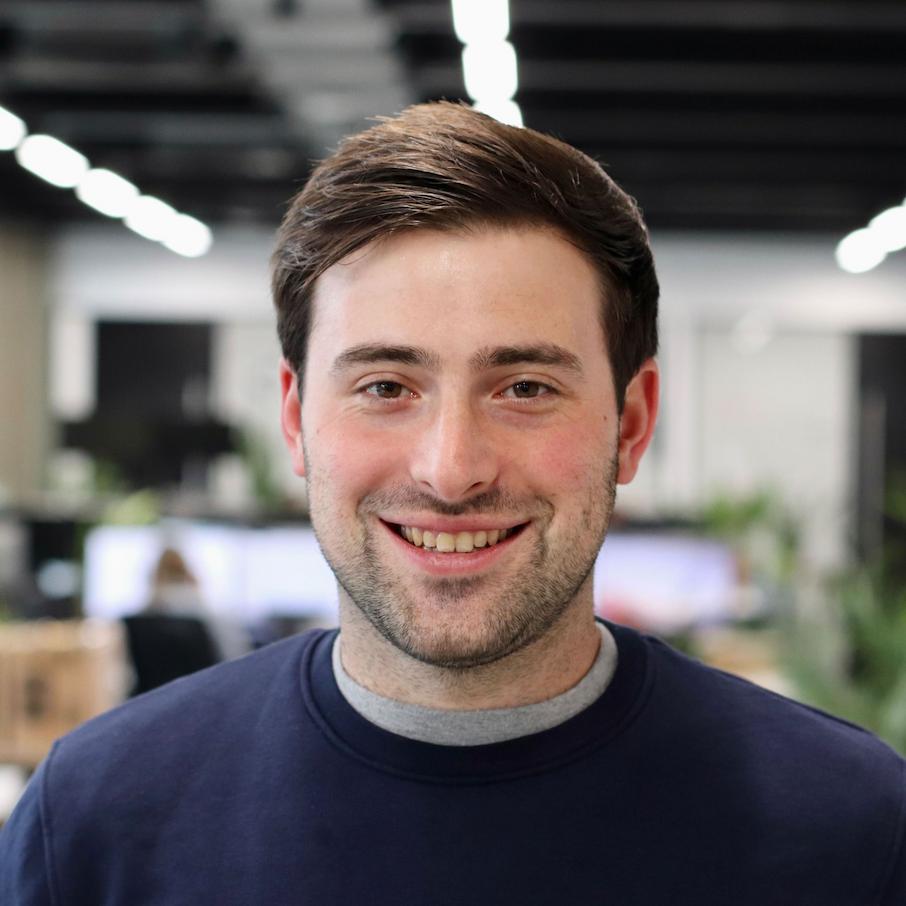 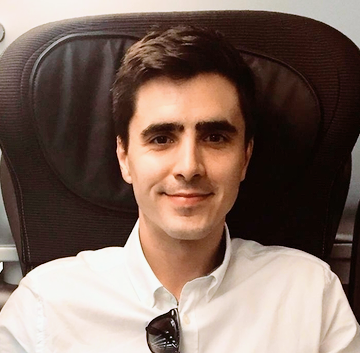